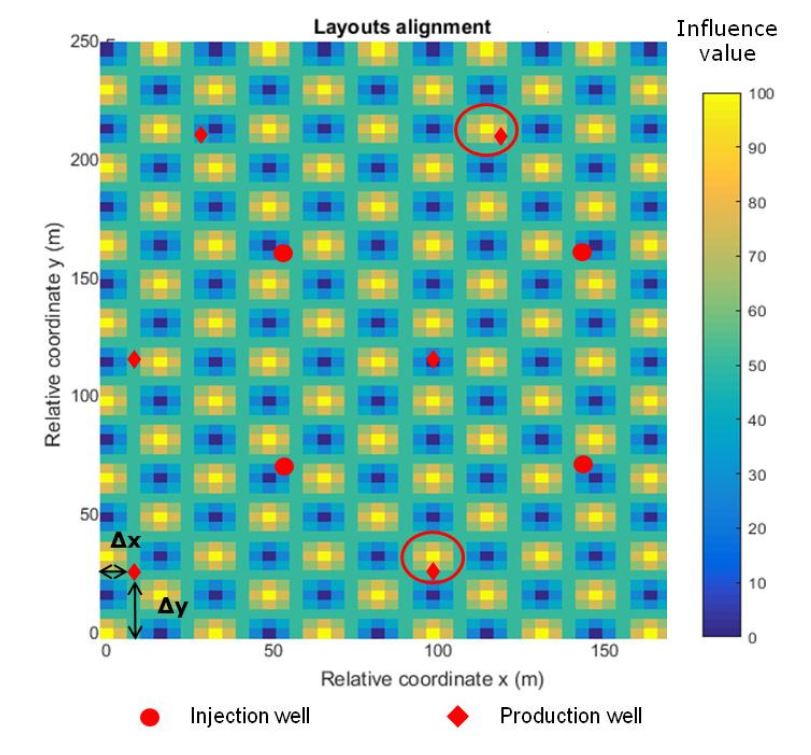 Abstract: Solar steam generation for enhanced oil recovery has a significant potential at regions where, in addition to heavy oil reservoirs, solar resource is abundant. China ranks amongst the countries with greater heavy oil reserves. In addition, Western regions of China have a solar resource equivalent to that of places in which solar energy is being developed in a commercial scale. This paper addresses the technical feasibility of using concentrating solar collectors to produce the steam required in the recovery of heavy oil through thermal methods. Three locations have been selected for this study. In each location, three different reservoir injectivity scenarios have been taken into account: No injectivity limitation (as upper bound), partial limitation and full limitation (meaning that the injection rate cannot be greater than the design value for constant rate). In the first scenario, the surface model uses parabolic through collectors and direct steam generation. When injectivity is restricted, thermal storage becomes necessary in order to be able to inject the same amount of heat into the reservoir within the limits of the reservoir’s injectivity. Therefore, molten salts tower system with sensible storage is proposed as technology for the second scenario. In the third scenario, also parabolic through collectors are used but in this case, the solar system is coupled with conventional Once-Through Steam Generators (OTSGs) in a hybrid scheme (this approach represents the current state of the art).