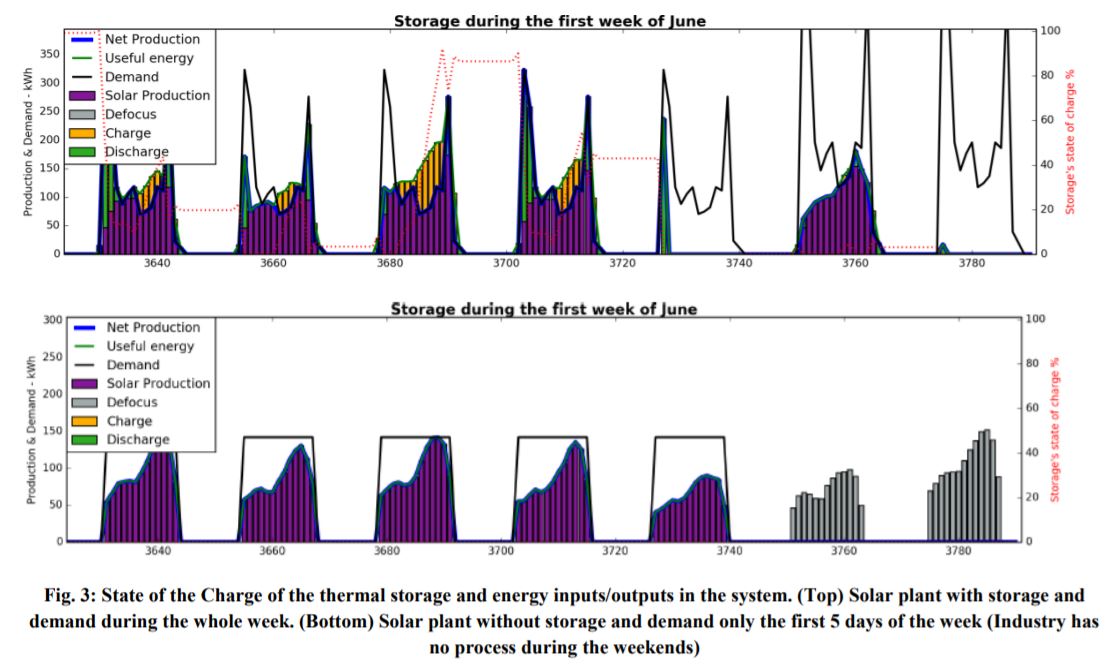 RESSSPI: The Network of Simulated Solar Systems for Industrial Processes

Abstract: During 2017, the Spanish Ministry of Economy, Industry and Competitiveness through the technology platform “Solar Concentra”, launched a field study to identify the one hundred Spanish industries with the highest potential of using concentrating solar collectors to meet their thermal energy demand. In order to evaluate both the energy and economic performance in each case, an open-source solar simulator for industrial processes called Ressspi has been developed during this study. Ressspi is an online calculator (OC) written in Python 3 that estimates the economic and energy performance of solar process heat applications. Ressspi’s performance model is based on SHIPcal code, one of the earliest OCs for solar heat applications in industrial processes. In one year, Ressspi has performed more than 267 simulations from Spanish industry users, creating a network of simulated solar plants across the Spanish territory.